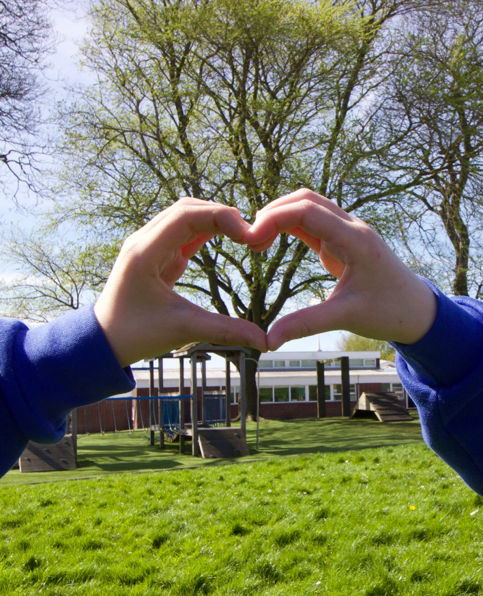 In January 1969, the children from three local Barnstaple schools joined together when their schools closed and the new Pilton Bluecoat Junior School in Abbey road was formed.

To mark the occasion, all 260 modern pupils and staff re-enacted the chilly walk their predecessors took 50 years ago from their original schools to their new school in Abbey Road.

The new school was formed by the intake from Pilton Church School (next to Pilton Church), Bluecoat Boys School (Northgate end of the High Street, where Iceland is now) and the Girls National School (the British Telecom building on Castle Street).

After the walk, children and guests were welcomed back to Pilton Bluecoat Academy by the Reverend Nigel Dilkes and chief executive of TEAM Academy Trust, Rhian Nicholas, where a red ribbon was cut and a celebration assembly followed.